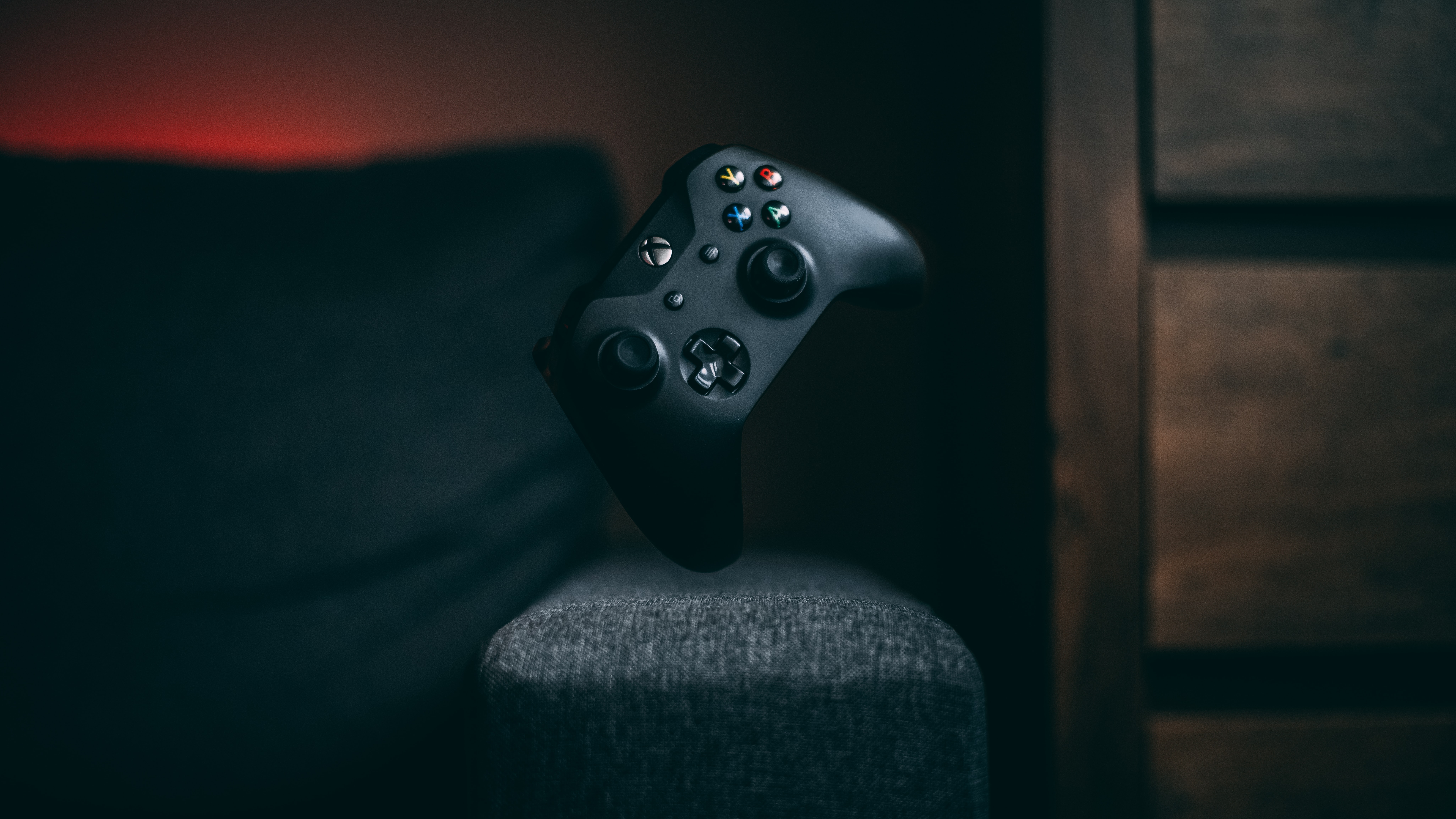 Microsoft has plans to acquire Activision for $68.7 billion, which will include franchises like Overwatch, Diablo, Call of Duty, World of Warcraft, and CandyCrush. All favorites from the Activision, Blizzard and King studios. Microsoft says it will be the “third-largest gaming company by revenue” once the deal closes. The company has stated plans to add