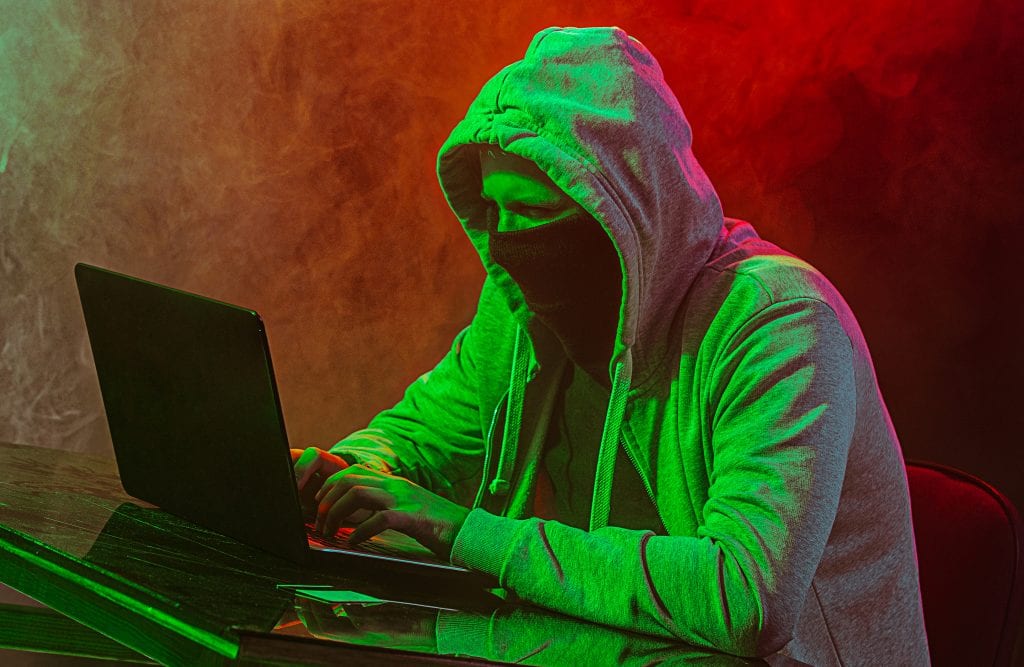 Recently announced, a Russian hacker group known as “Pawn Storm” has taken to the web for a bold attack on the Senate. In an attempt to gain email access, tensions rise in the US governments management of the continual Russian online invasions from hackers abound. This hacking group has been known for its penetration of 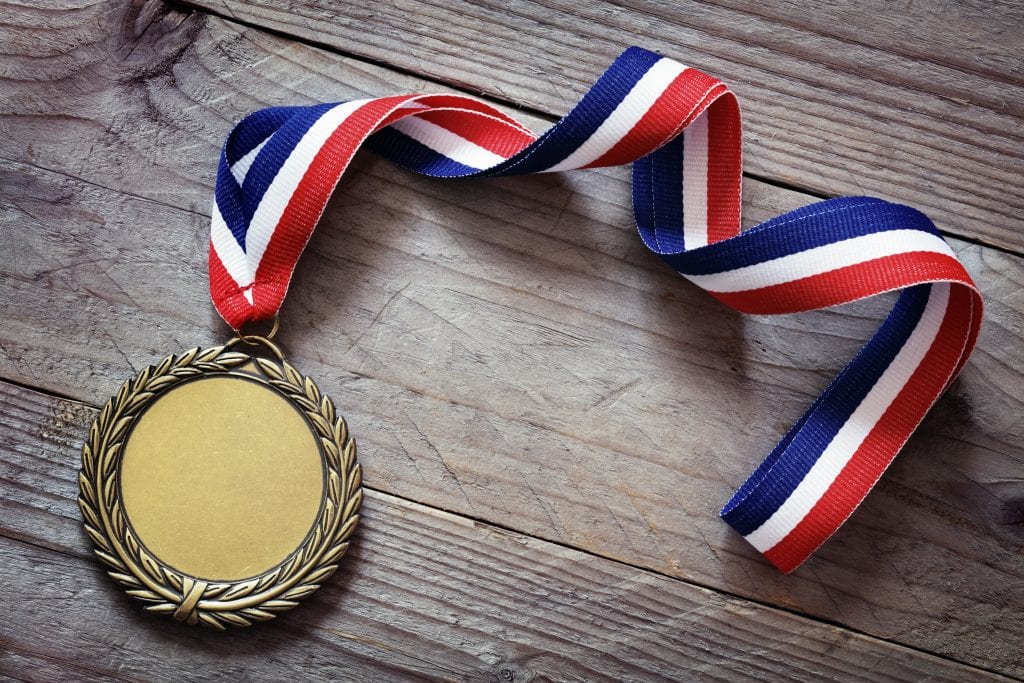 Russia has been banned from the 2018 Olympics, possibly connected to Olympic hacking

Recently we had a post involving some hacking attempts against those in cooperation with the 2018 Winter Olympics. The hacking attempts involved sending malware-full emails from spoof accounts to those with information on the progression and supervising of the 2018 Winter Olympics in Pyeonchang. Russia had been banned from the Olympics a little over a 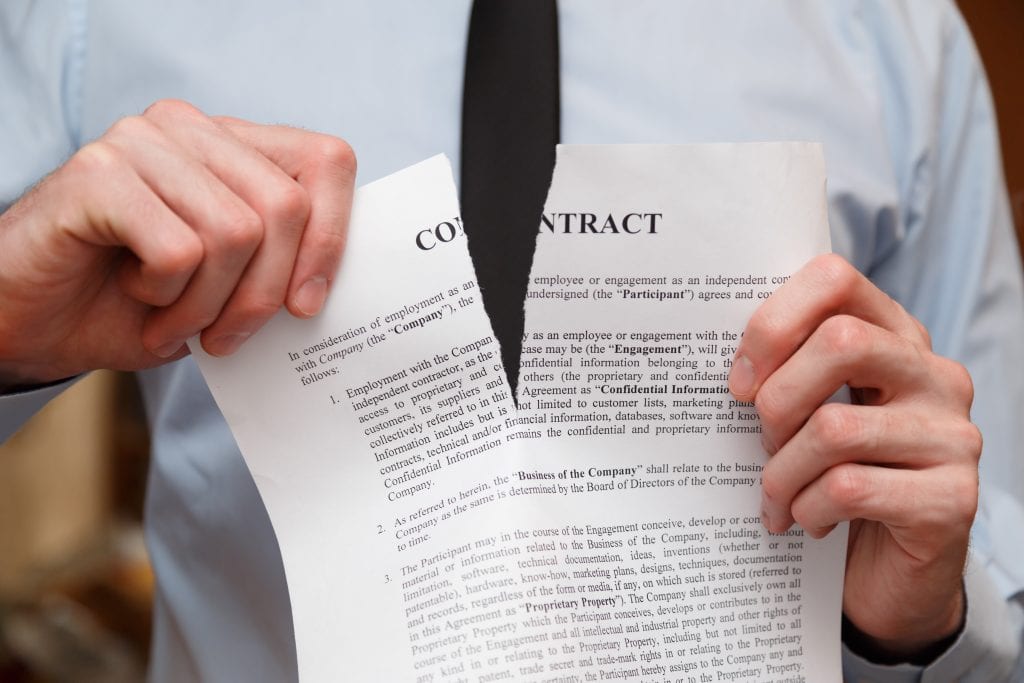 A provision in a Senate spending bill that is likely to become a law would stop the Defense Department from doing any business with Kaspersky Lab. Which is a Russian cyber-security company whose employees were interviewed at their homes this week by FBI agents. This congressional action comes from mounting concerns about the Moscow-based company,