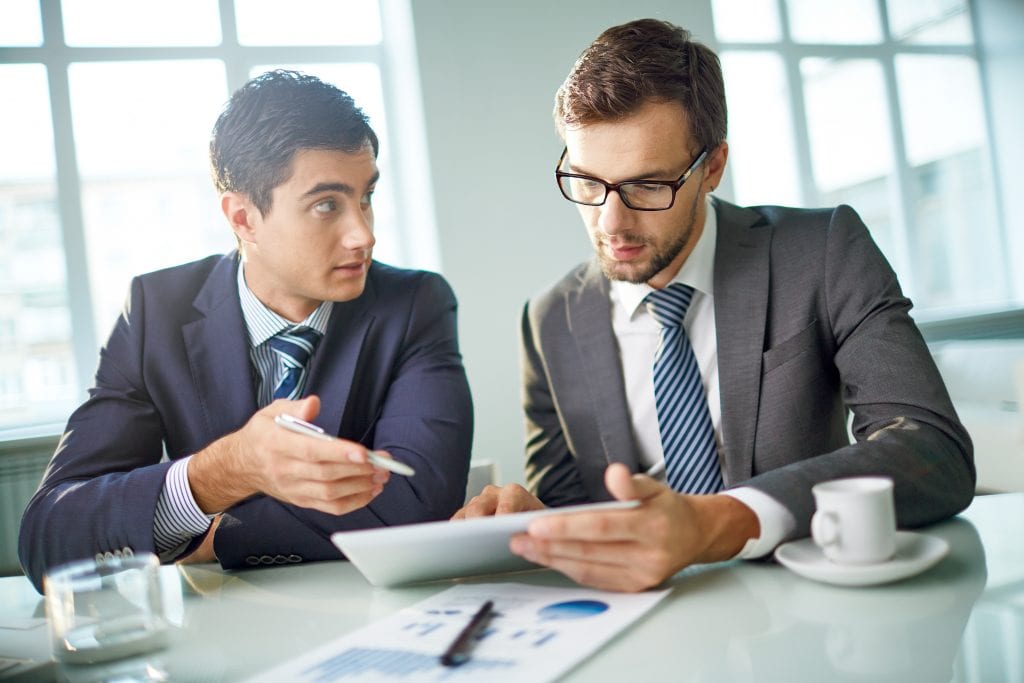 PayPal acquires TIO networks but with a cost

Just hours ago, it was made public that PayPal has had a security breach due to their newly acquired networks company TIO. Back in February, Paypal had acquired TIO Networks in hopes of introducing the TIO customers to PayPal’s services. This attempt at bolstering their user numbers has actually backfired. Thus far it is estimated