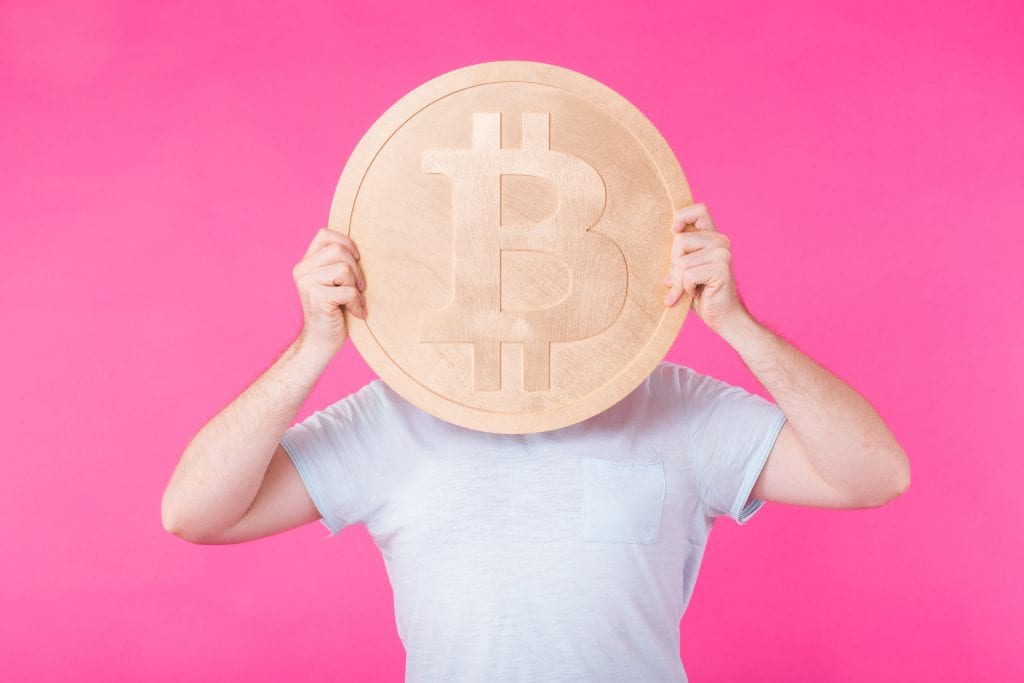 Another day another security breach! But where at this time you may ask? A cryptocurrency company known as NiceHash. Early Wednesday, it was discovered that hackers had breached the bank of NiceHash and stolen potentially millions of dollars in bitcoins. It was made known that most of the funds stolen belonged to the customers of NiceHash.