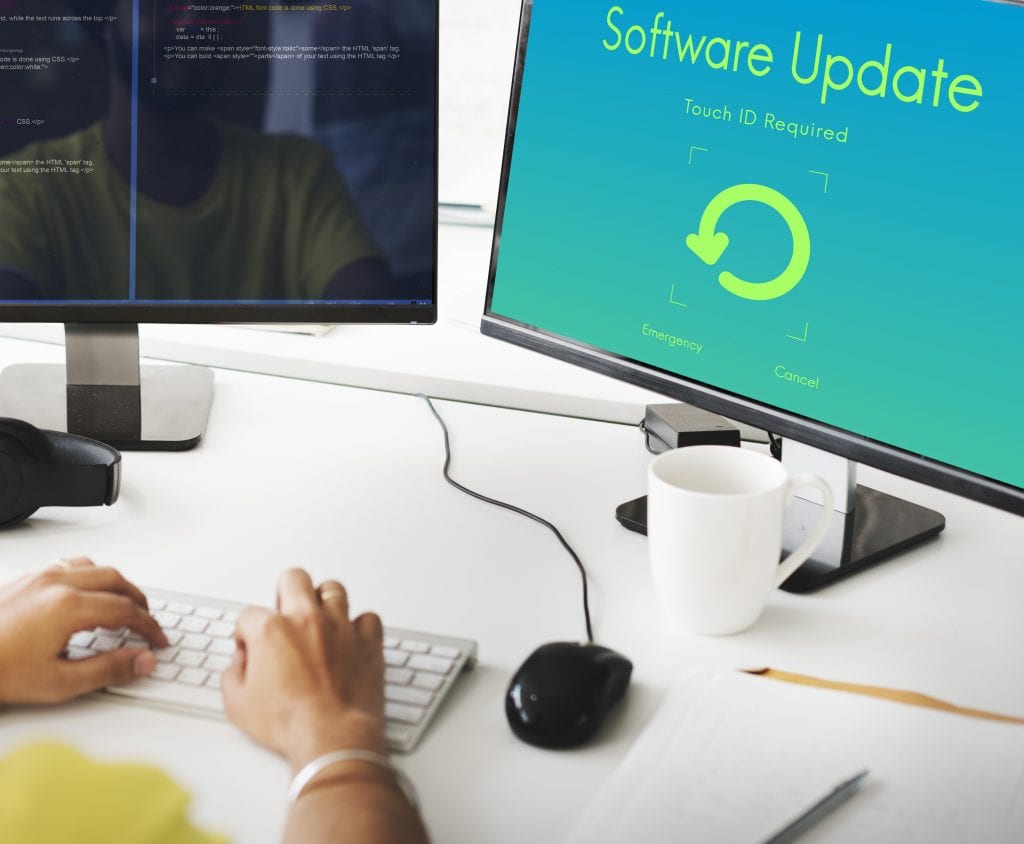 A follow up to the recent article about the hacking of the popular CCleaner software, it seems there was more damage than initially believed. According to Cisco systems, after research was conducted, it became apparent that the breach was far more serious than initially described by Periform. Despite more than 2 million people being affected,