Windows 10 Update for October is Losing Some Functions 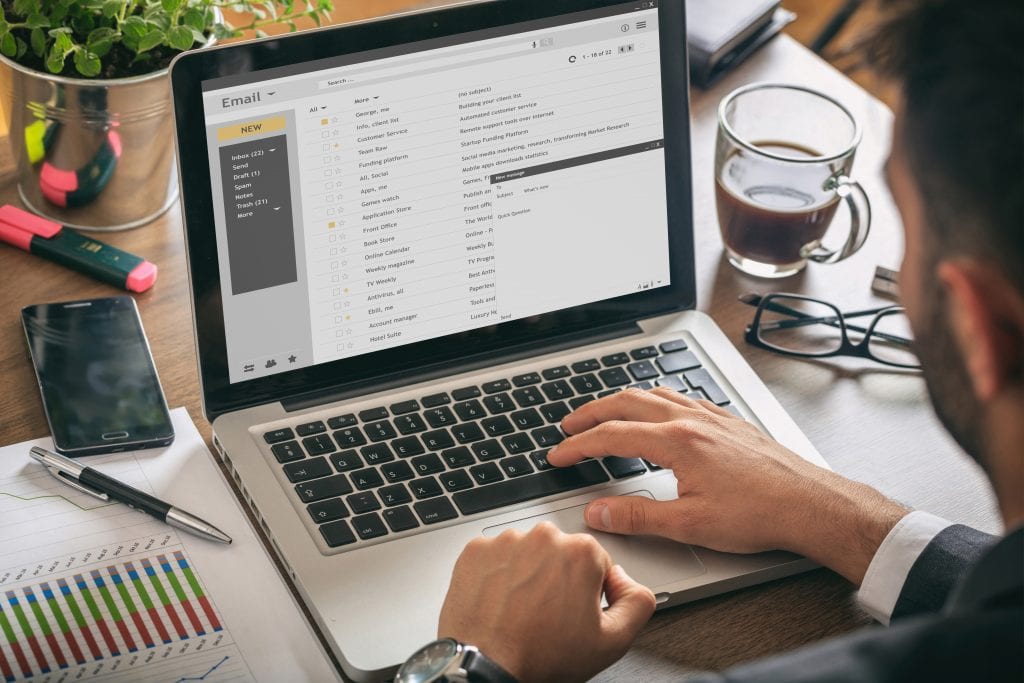 Recently Omnisence wrote an article about the upcoming Windows 10 update that had some questionable features, now we are seeing some changes for the October update that remove some functionality. To see the Omnisence article, click here.

October holds Window 10’s  newest update which is bound to alter the way in which we navigate our computer as things get moved around and replaced or updated. As Windows 10 grows and evolves it is inevitable that some features will run its course and become obsolete, and Microsoft has just released a list of such features. (That list can be found here)

Certainly some are itching to know what is being chopped from the Windows 10 service and there are a few that have gained a lot of attention.

One change that is coming is for the Snipping Tool, a commonly used feature. Worry not, the feature isn’t getting removed, however it is getting integrated into a larger function. Snip & Sketch is an improved feature for the Snipping program that will still let you do the usual actions but now includes the functionality of delay snipping, which will prevent the ‘snip’ from being taken away, which may prove useful for some!

Microsoft has kicked the Hologram app to the street for a overall better application called Mixed Reality Viewer. The new app will still allow for viewing 3D art in a virtual reality.

Many have become fond of the Phone Companion app, and if your looking for it on the update, you won’t find it. Not because the app has been removed, but simply because it has been incorporated into the Phone page, under the settings tab. Many applications and features have had a merging of in Windows October update for 2018 in order to better function overall in terms of search-ability and performance.

If your worried about the services and apps you use on the daily, give the list a gander and if something you use is fully removed, look for a replacement program online to prevent blindsiding and stress.

What do you think of the update information so far?  Best Windows update yet? Let us know!

As always, if you have any computer, technology or security questions or problems, then give us a call at Re2tech!