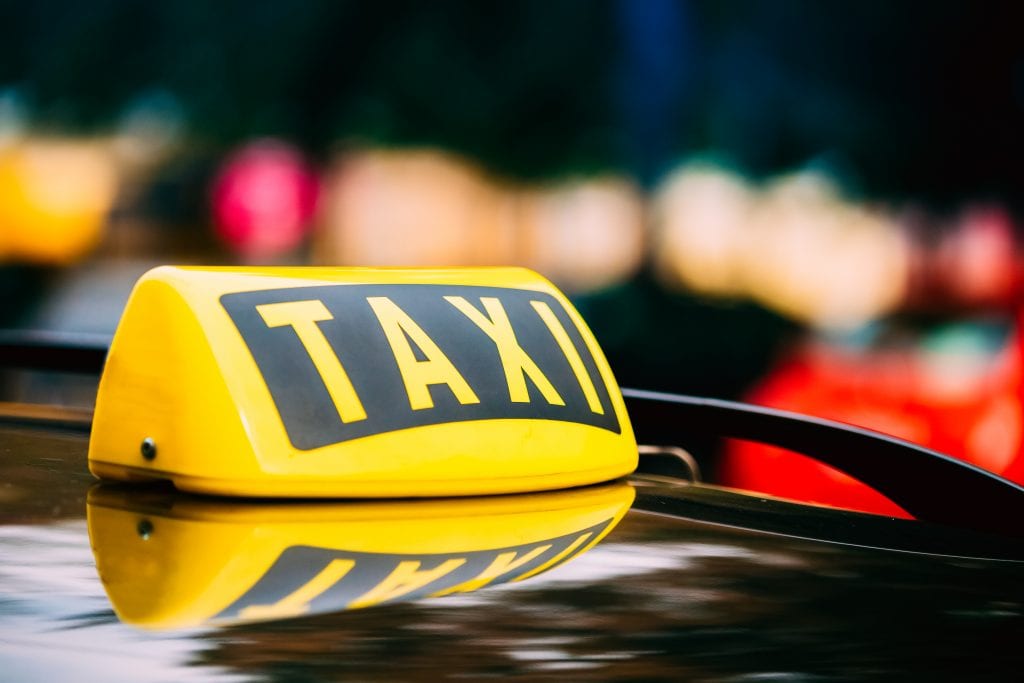 Earlier today, it was made public the specifics that were stolen during the Uber data breach. Uber gives a more in-depth idea of the information accessed by the hackers, giving customers and drivers a stronger understanding of their vulnerability. Some U.S. senators have been hounding Uber for more information on their security breach and what

Uber made a Uber mistake