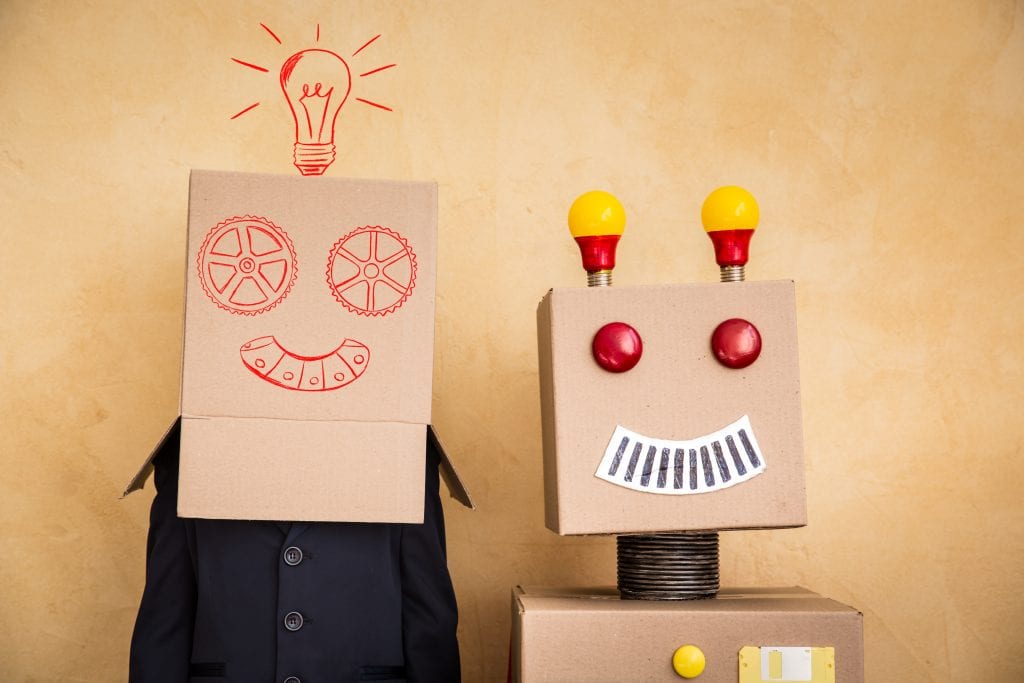 US says North Korea is behind cyberattacks dating back to 2009

The FBI and DHS are pinning several high-profile hacks on a group called Hidden Cobra, formally known as the Lazarus Group. On Tuesday, the US Department of Homeland Security and the FBI issued a joint statement saying that the people behind the attacks are “cyber actors of the North Korean Government” who target computers running