Google Is Rolling out an Update For Photos! 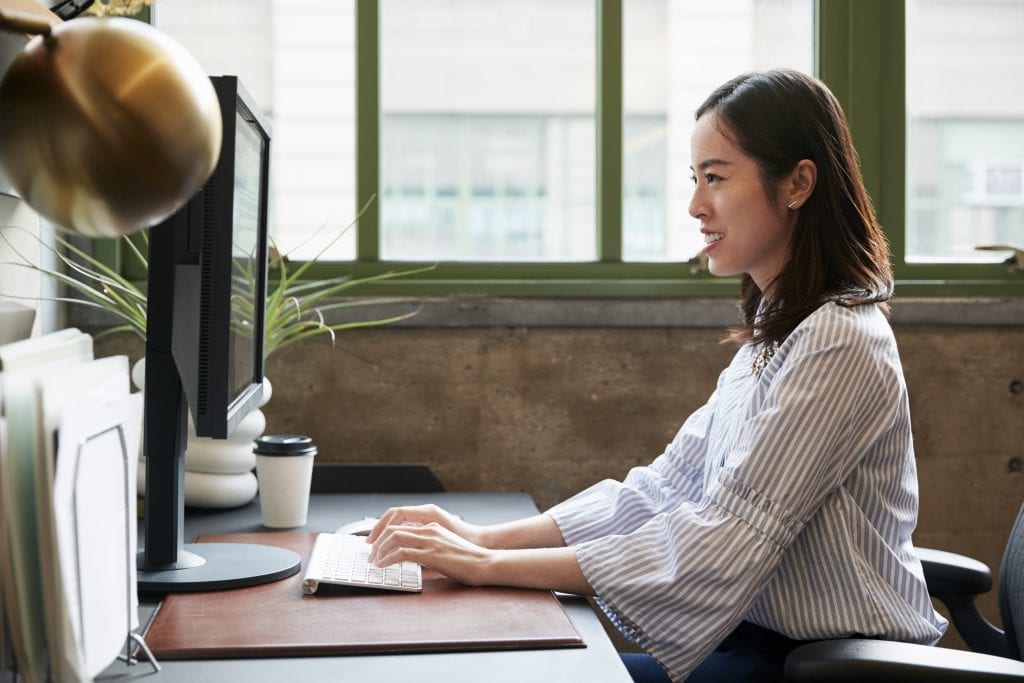 Google’s I/O festival ran with a full tank and brought about some news of updates and possible improvements for some of Google’s popular products and services!

For those not familiar with the I/O festival, it is a developer festival that is held in May each year. The purpose of the developer festival is to unveil some “in the works” ideas and projects, while also taking the opportunity to announce some major releases that are ready to roll out.

The major release that caught a lot of attention this year has been Google’s announcement of their Photos update to 4.0, bundled along with Google Material Theme. The goal that Google had set out for their update is to improve the visual appeal of the Photos app while also introducing new icons, all while maintaining navigation as a core element.

Upon updating Google Photos, users will immediately notice a new bottom bar inside the app that has the Material Theme icons, which are identifiable by their bold outlines. Google’s Photos 4.0 update is an appealing immersion experience into the photos you, the user, take for work or play. The improved design flow and easily identifiable icons allow for quick managing of multiple photo folders, albums, collages, movies, and animations.

Aside from functional incorporation’s, there were also a few updates to already existing features for the app involving things like an improved “suggestion” feature , along with an auto brightness fix and rotation within the app. Despite all of this, one of the main takeaways from the Google Photos update is the improved Google Material Theme.

Google has had Material Theme implemented into their programs and apps for about four years now, however since the recent announcement of the Photos update; there has been a follow-up announcement for Google Material Theme. Material Design’s main goal is to unify appearance and core functionality within apps and across platforms. Google has made some improvements to this functionality by introducing “Material Theming” which involves a new “rethought” design that gives developers and designers more flexibility and has been called a “superset” by Google when compared to its initial release four years ago.

Material Theming provides a design system for making design systems, so that the option to create becomes more widely available no matter how small a developer is, and no matter how many designers are on board. Material can now be the foundation for developers and designers with the newly provided tools and guardrails, essentially letting those creators to develop beautiful apps across multiple platforms in their own “language”.

As a simplified wrap up:

Go check out the reviews of Google’s new update and decide for yourself if their big I/O festival announcements are worth the hype! We are sure you will be pleasantly surprised!

If you have any I.T. needs and want some fast and efficient work, give us a call at Re2tech today! We make IT easy!