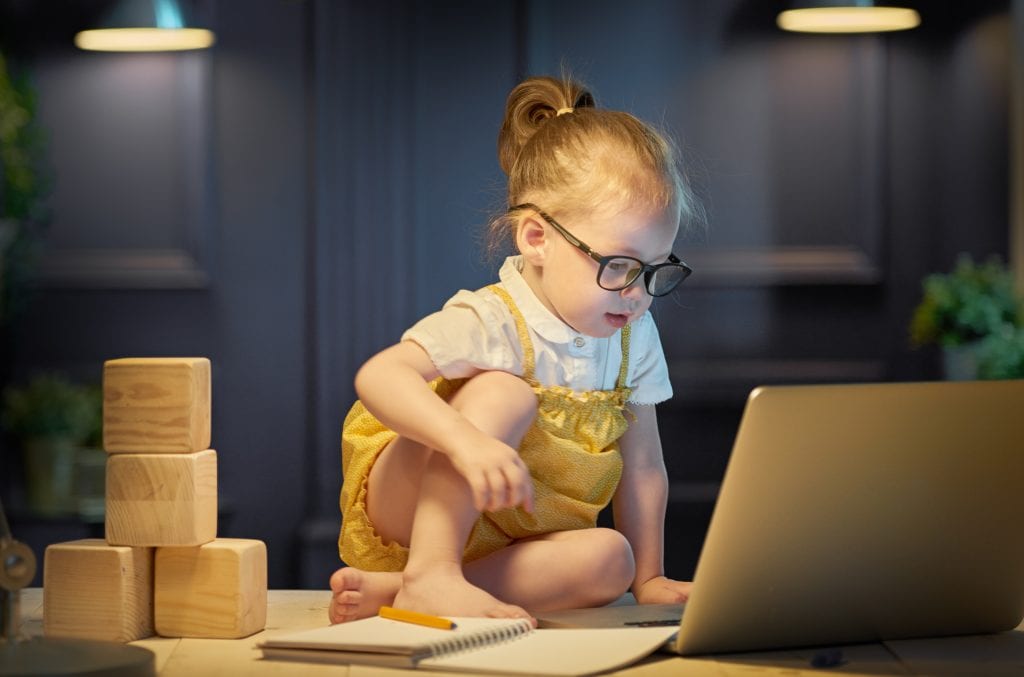 As the hacking convention Def Con was revving up for the competitions, the news was a buzz about the coming elections and the potential threat of outside parties hacking the results and altering the outcome. This is nothing new lately ever since the most recent presidential election and the possible interaction of the Russian government.

As if there were not enough worries going around about our technologies security on sensitive matters, during the hacking convention, there were some children that show an example of how easy it would be to hack into the voting system. This alone spread quite a lot of talk, really pressuring our government to recognize its shortcomings in the security department.

What the results of this showed was that, when it comes to actually altering the recorded votes and changing them towards a particular candidate, it’s still significantly difficult and anyone who would attempt such a scam would put themselves at great risk of being found out, basically rendering that option useless.
However the other thing that was learned, was the actual risk of a hacker casting the entirety of the election into the zone if invalidity is completely possible, thanks to the many number of entry points available to choose from in the security. Not to mention it is extremely easy to accomplish, which should be obvious by the 11-year-old girl that took 10 minutes to accomplish such tasks.

So why is it so easy? It has been identified that the most vulnerable part of the election infrastructure is the websites; this is because websites are by nature connected to the internet 24/7. Because of this nature of their existence, be it used for voter registration, online campaigning, or announcing results at the end of an election, the website can be used to throw a wrench in the cogs and cause a lot of problems. An example of this happening was during elections in the Ukraine, and Russia chose to interfere with them and cause havoc with misinformation, and gaining a foothold to sow more false allegations.

So why don’t more people take the time to test the integrity of the websites? Because there is little interest in it. It generally takes a few minutes to run the assessment of election websites which most find to be boring and not worth their time, resulting in the lack of security we see today with the websites. During the convention, there were a series of challenges for the kids, which was to break each states election websites and show just how easy it was to spread false allegations. At one point it was reported that a child had completely altered the information on Colorado’s site to show the winner of the “Communism” party being Kim Jong-un with one quadrillion votes. The runner up was a rapper named Lil Pump, standing with the Democratic party with a little under 46 million votes.

What we can take from this is insight into the vulnerabilities that are present during elections, and use it to guide us through information we see online that may not be correct, or may need some more time and research done before believing it. Hopefully the future will hold election sites with strong security and outside parties not trying to break things!

Maybe if they hired us at Re2tech to secure their website there wouldn’t be need for worries? Well their missed opportunity is your advantage! Give us a call today for all your online security needs!
Phone: 952-223-4422
Email: helpdesk@re2tech.com