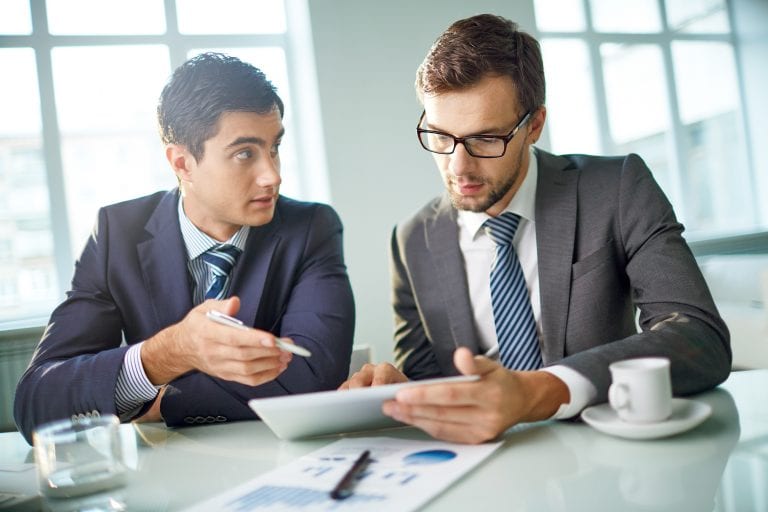 Most people would ask “What next for Microsoft?” due to their already built prominence in our society, through the technology we use in the workplace and even the technology we use at home.  Microsoft is an integral part of many of our lives, sometimes without us even knowing it, and because of this, it is hard to imagine where a company can go from the already many achievements.

The question still lingers, however it could become clear soon as Microsoft introduces a new functionality with two of their products. Microsoft has introduced ” App Mirroring” which will allow any android app to be used on Windows 10. While this may not seem like a huge deal at a glance, it gives some indication of Microsoft’s future potential directions. This release is a clearly rooted in an attempt to connect in a more cohesive manner, Microsoft’s multiple platforms to a degree that is seamless and wholly unified.  An example of this functionality, would be the seamless interaction between your android phone and Windows 10. A user will be able to bring up the “My Phone” app which will pull all files and saves that are on the android up, up onto the computer screen and be treated as if the files were already on the computer, resulting in a smooth transition of information, pictures and other documents. This effectively means that users of Android phones and Windows 10 will no longer have to email themselves things, or plug in their phones to exchange the content between the two platforms.

The unveiling of the new compatibility functions arose at the Surface Hardware event that was held in New York City. While there wasn’t an extensive demo presented, we don’t have to wait long before getting some hands on experience with the functionality, as Microsoft has announced that the App Mirroring feature will be available right now, with the new Windows 10 October update. The current features will include stock texting, and photo apps and iPhone webpage transfer, while more features will be released later at a currently unannounced date.

What do you think about this new interaction between Windows 10 and Android phones? Do you think this will be easier to move files from one platform to another? Let us know!

As always, stay in the loop with technology and it’s ever changing landscape with our weekly updates! And remember, if you have any security needs, we at Re2tech make I.T. easy!